Colin Walker is a native of New Orleans, where he began his acting career before moving to Los Angeles. In between New Orleans & Los Angeles he has studied and worked in Boston, Boulder and Santa Fe where he received a degree in acting & directing. A professionally trained actor, his career spans television, film, theatre, and commercials – he has been cast as everything from a cocky businessman to a vengeful cowboy to a tortured priest to a renegade cop (OK, he’s been a cop more times than he can count!). He’s worked with his share of Oscar, Emmy & Tony winners including Melissa Leo, David Morse, John Cusack, Forest Whitaker, & David Simon. Proud of his theater roots, he also started a theater company in the basement of a Santa Fe, NM coffee shop with acclaimed playwright Steven Adly Guirgis (who at the time was just another hungry young actor.) 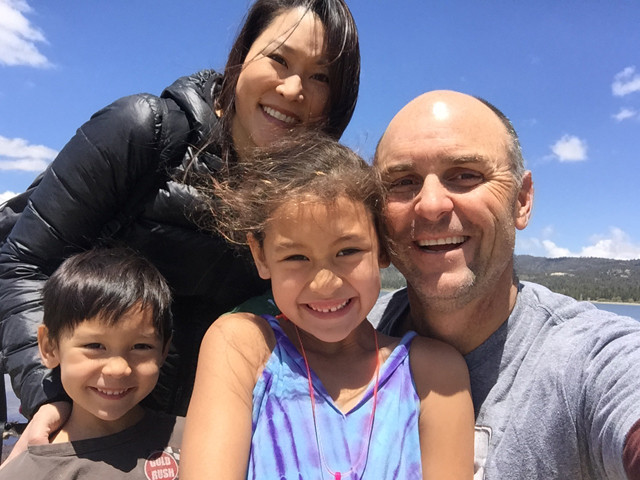 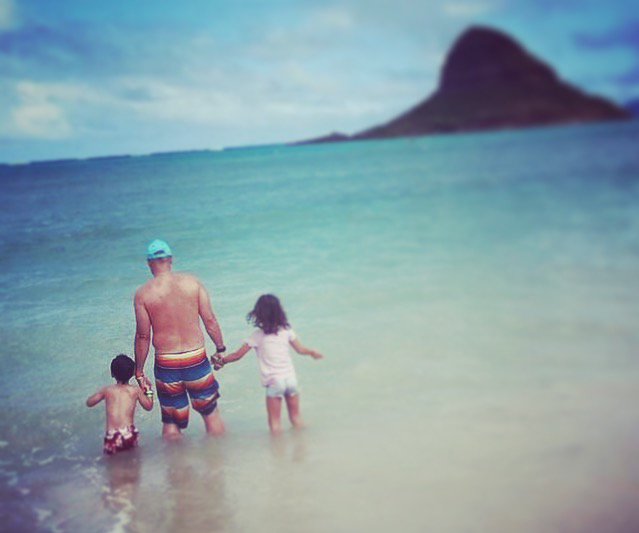 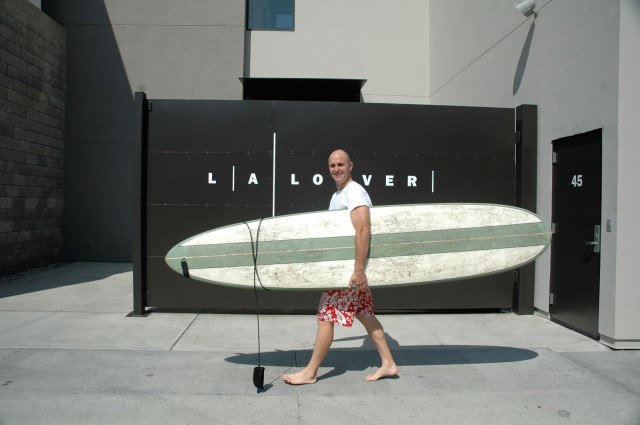