The darkly comic dramatic series, Powerhouse that I shot the pilot for earlier this year is set to launch it’s crowdfunding campaign and looks to shoot the rest of the first season next month.

The critically acclaimed short film I was in last year Lone Hunter, has been selected for the prestigious Hof Film Festival in Germany.

Because They Have No Words

I’ll be on stage again for one night only for the anniversary of Katrina in the play “Because They Have No Words” in a benefit for Katrina survivors.

Excited about shooting the pilot for the series I created Powerhouse with some amazing talents – more to come.

Signing with House of Respresentatives

Excited to announce I just signed with House Of Representatives as my theatrical agent in Los Angeles.

Look for my episode of NCIS:Nola to air tonight.

Maggie has just released. Watch for a quick but powerful scene with me and Arnold Schwarzenegger.

Shooting the feature film Wild Oats in New Orleans playing Jessica Lange’s husband in a scene with her, Shirley Maclaine and Demi Moore.

Release date for the Schwarzenegger film Maggie that I filmed last year set for early 2015.

In development to star in the web series Denial. Shooting to begin in the Fall 2015. 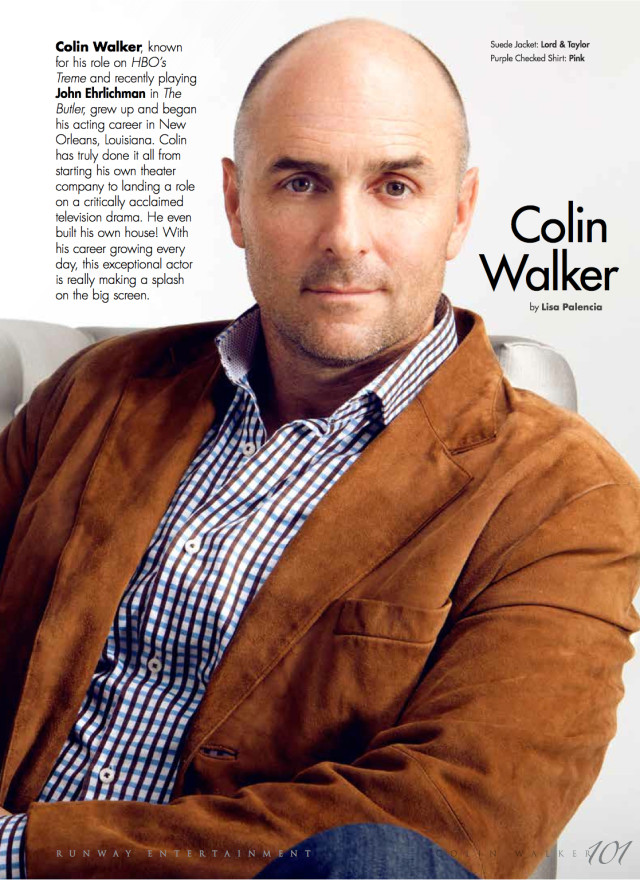 Watch the Season 4 Trailer for Treme